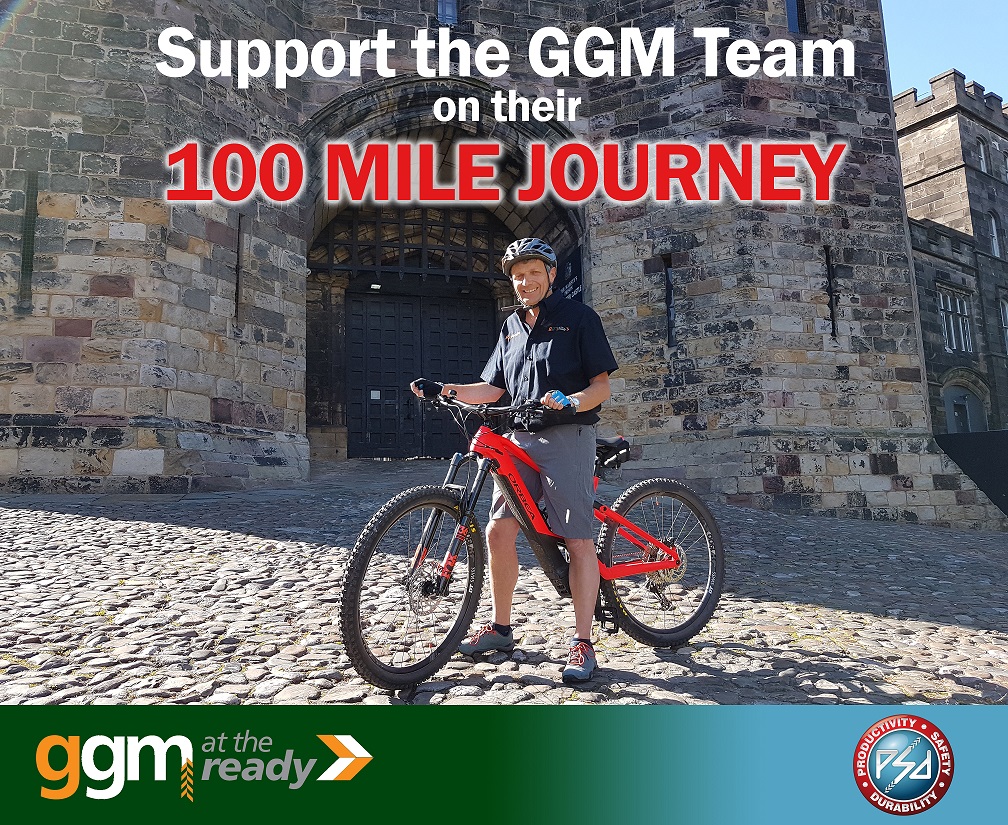 We were disappointed that due to current restrictions in the lake district, we are unable to complete the company’s annual charity walking event, which this year was to climb the three highest peaks in England. Determined not to be defeated, Managing Director Chris Gibson has come up with his own ingenious way of completing the challenge whilst ensuring all social distancing requirements.

Chris has pledged to travel from his home town of Lancaster to the businesses’ Colne depot and then back again covering a distance of approximately 100 miles - through a combination of cycling and walking. The walking element will cover the Lancashire Witches Walk, a challenging 51-mile (82 km) long-distance footpath that opened in 2012, between Barrowford and Lancaster and passes through the Forest of Pendle, the town of Clitheroe and the Forest of Bowland and finishes at Lancaster Castle. Several members of the GGM team will, at a social distance, be completing elements of the challenge alongside Chris with others providing logistics support along the way.

The route was created to commemorate the 400th anniversary of the trials of the Pendle witches. Ten cast iron tercet waymarkers, designed by Stephen Raw, each inscribed with a verse of a poem by the poet laureate Carol Ann Duffy, have been installed along the way. The route was designed by Ian Thornton-Bryar and John Sparshatt, following initial suggestions from Sue Flowers, the artistic director of the Lancashire-based arts organization Green Close.

The event will raise money for 3 charities who are finding themselves cash-strapped during these difficult times. Greenfingers is the company charity for the second year running, dedicated to supporting children who spend time in hospices around the UK, along with their families, by creating inspiring gardens for them to relax in. In addition, funds will also be raised for St John’s Hospice in Lancaster and Pendleside Hospice in Burnley both working to enhance the quality of life for people with life-limiting illnesses, their families and carers; by delivering specialist and holistic palliative care.

The cycle is scheduled for Wednesday 24th June & the walk back will be on 26th & 27th June.

Chris has set a target of fundraising £1000 for the event which we are hoping to SMASH, and you can support this worthy cause by donating quickly and securely online at: 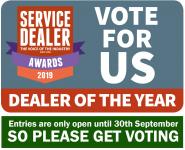 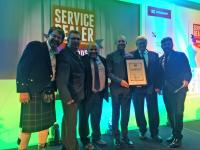 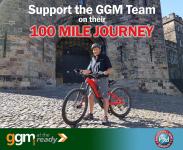 GGM RIDING ON INTO COMMERCIAL MOWERS WITH ROBERINE
30/04/2020